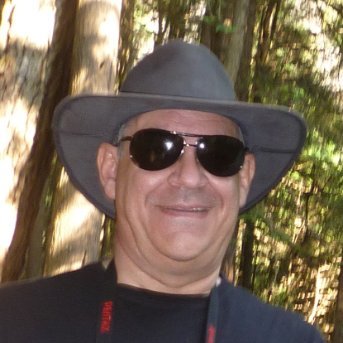 John is ex Capper Neal International. He has been designing tanks since he got his degree in Mechanical Engineering at Leeds University. Since working at Dixons he has designed hundreds of storage tanks, pressure vessels and heat exchangers. He is responsible for the FEA having started with Main Frame ANSYS over 30 years ago and gone on to use Algor software which became Autodesk Simulation. He has written most of the design programs that are used in house. John took over running the business when Malcolm retired. He is now the majority shareholder.

John is a member of the BSI committee for storage tanks and has taken on an active role in the development of BS EN 14015.